Any Breed. Any Size. Any Age. Any Reason. 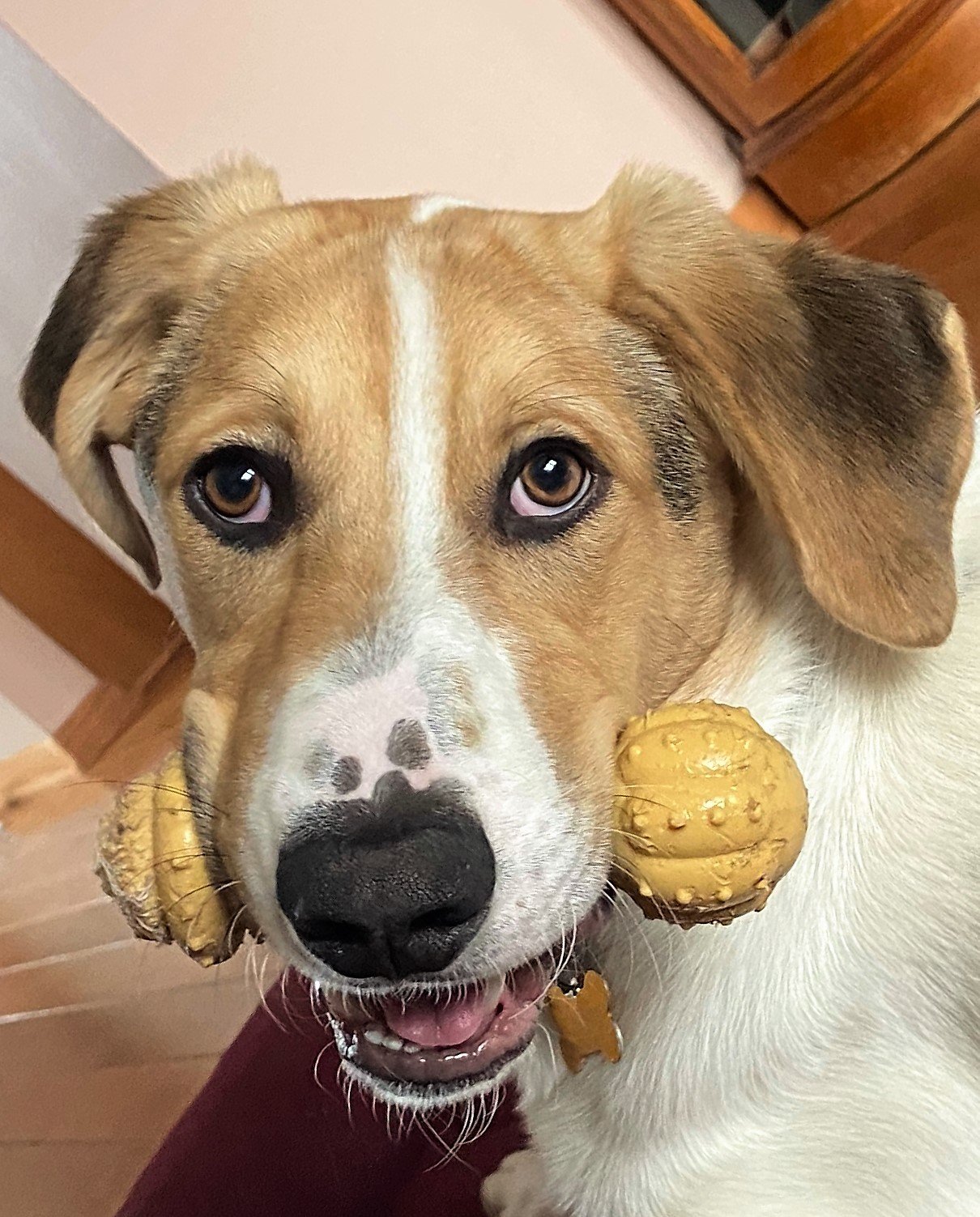 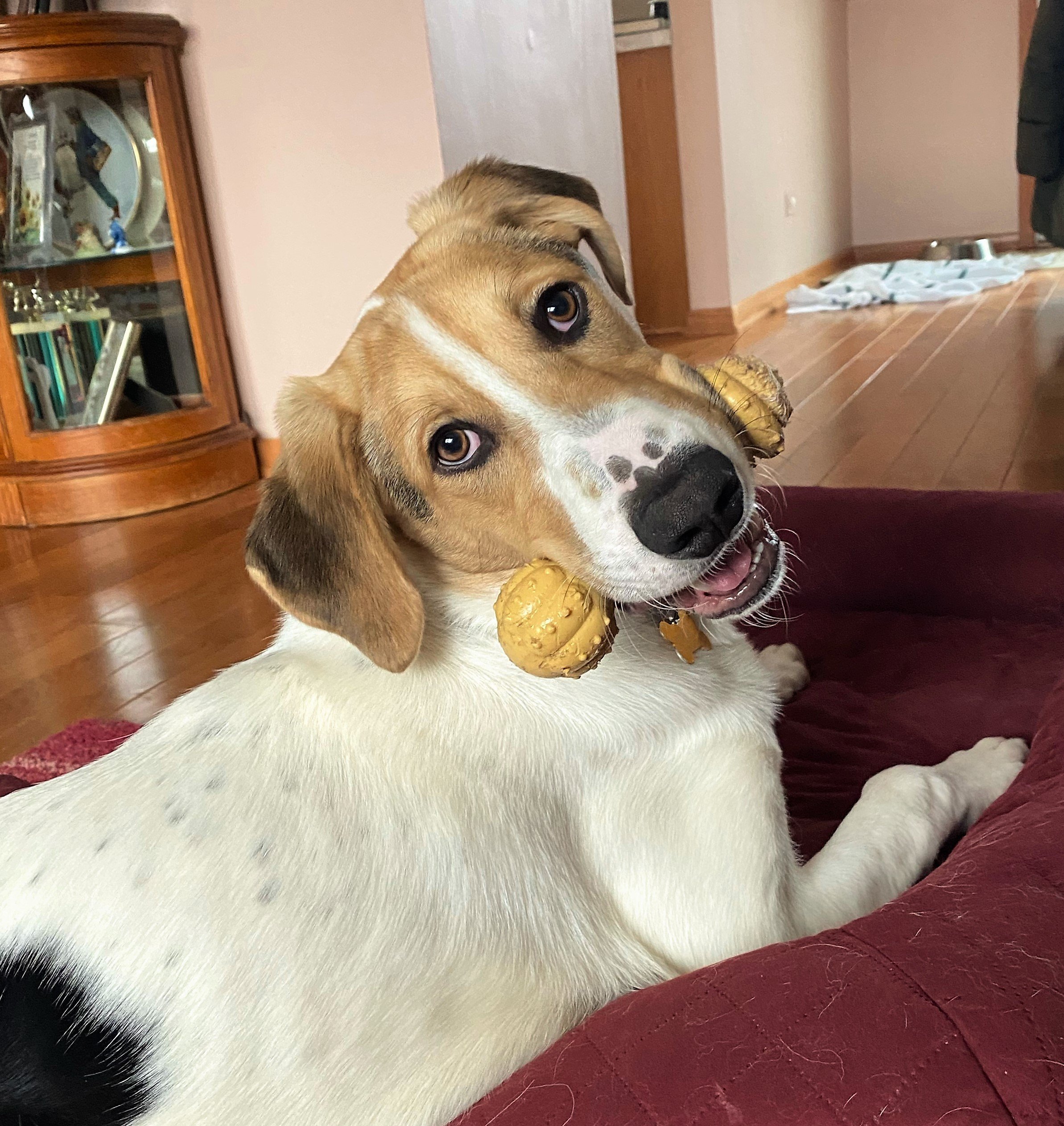 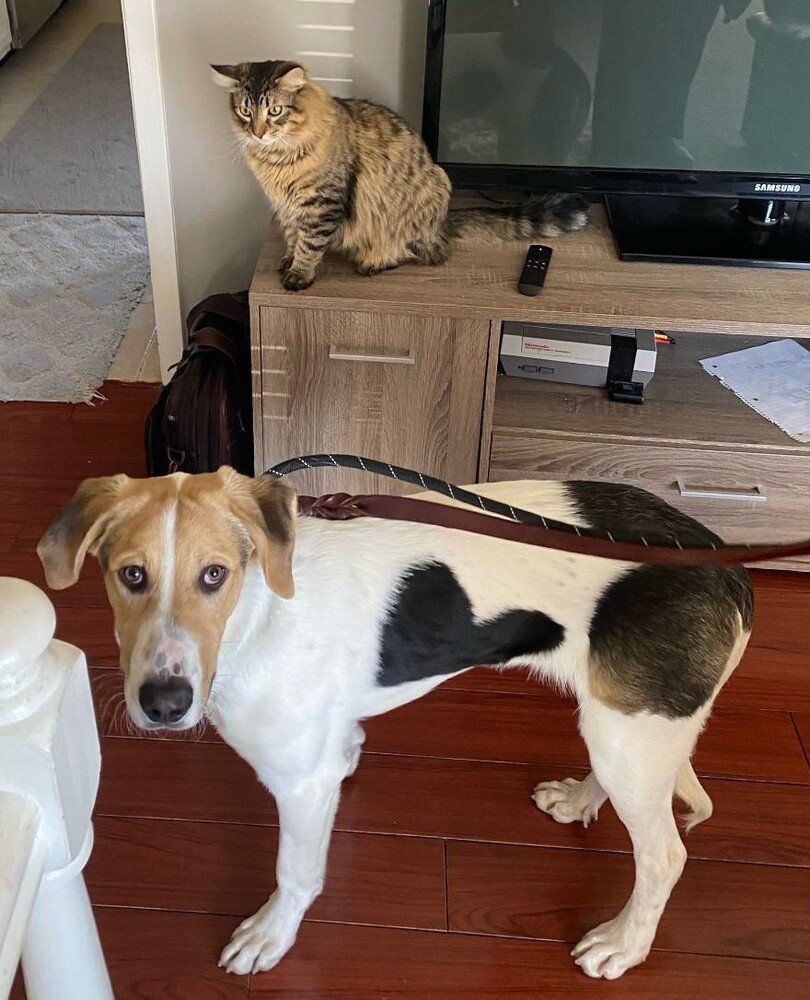 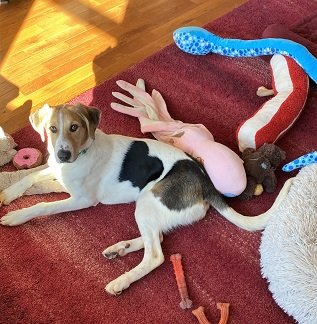 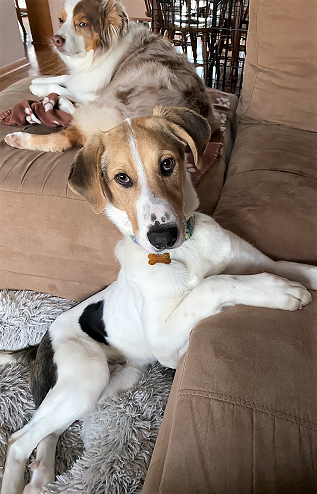 BREED: Setter Mix
AGE:  7 months
SEX:  Male
BIO:  Luke is smart, fun and funny! He knows his name and will come when called. He’s working on sit but sometimes it’s hard to sit when a treat is involved. The only person he did not like was the vet. It was Luke’s first outing since he arrived in the US. I think he was nervous and didn’t understand all the poking. I believe he’ll like him even less when he’s neutered in a few weeks. He has also been cat tested and he did well, so he could also go to a home with cats.
Crate trained: Yes, we say his name and the word “crate” and he walks right into it. Luke eats in his crate. There doesn’t seem to be any food aggression. He takes treats nicely from our hands. He’s getting much better but he sometimes gobbles his food quickly so he does eat from a slow feeder bowl. Luke was underweight when he arrived but is gaining weight. He is crated when we leave and will occasionally nap in his crate. He is not crated at night. He sleeps on a comfy dog bed in our bedroom.
Leash trained: On the few walks Luke has gone on he has been great. He stays close to the person and hardly pulls.
Activity Level: He’s a combo package, high energy (not high maintenance) and lazy. He loves playing with toys and takes every toy out of the basket on a daily basis. He also wants what the other dogs have and will inch his way over to them. They either give it up or tell him go away. There is no resource guarding with toys. He wags his tail and will get up to greet you when you walk in the room. I consider him laid back for a 7month old.
Fence: A fence is preferred since he loves to run and chase the other dogs. He loves to play catch in the yard with a tennis ball. I should say he likes to play “keep away” with the tennis ball because he usually keeps it.
Behavior: Luke loves other dogs and can be very playful with them. He also loves the humans in the house especially the 10 year old girl. He jumps on her bed in the morning to wake her. Sometimes he misses the open area and jumps on her. That definitely wakes her up. He will sit or stand next to someone for back, butt and ear scratches.
Medical History: Luke is on heartworm and flea/tick preventative. He is UTD on vaccinations and microchipped. Luke has back dew claws that will be removed when he is neutered on March 2.
Luke originates from Greece where Leishmaniasis is endemic. He tested negative before coming to the USA, but the parasite can remain dormant in the system for many years, so potential adopters must be willing to commit to annual testing for the next 7 years. Typically, the test needs to be sent to a special lab, but any regular vet can draw the blood and send it to the lab. The cost of the test seems to vary widely by area, but is approximately $150-$250 or if your vet is willing to send the test to a veterinary college lab, cost can be as low as $80.
Foster Comments: There are so many things to love about Luke especially his freckled nose and his eyeliner eyes. We say he’s a walking Rorschach test because he’s getting lots of new spots and some are darkening. Can you “spot” his heart? The first week we called him loud mouth Luke because he barked at everyone and every time we walked into the room. Now he barks only if a new person comes into the house or if a person or dog walks by our house. He is learning the command “no bark”. Luke has the silliest stretches or poses, maybe it’s his attempt at yoga! He’s usually half on and half off sofas, beds, pillows and the ottoman. A very silly puppy! His arch nemesis is the dreaded, scary and loud vacuum. He is terrorized by it and he terrorizes it. All I can say I we are working on it! I love my Dyson but Luke doesn’t share that sentiment. Luke Skywalker found his father! I’m hoping this Luke doesn’t need to search the galaxy for his. If you would like to be his forever father, mother, family please fill out an application.

Begin by filling out an adoption application and we start pairing you with your perfect pooch!

Our trained volunteers will determine which home among all applicants is the best fit for the dog, and the dog will be brought back to complete the adoption paperwork.  Our adoption fee is $400-450 for puppies 7 months and up and dogs.  The fee covers the cost of all medical care including all legally required inoculations, a fecal test and deworming (if required), spaying or neutering, and a microchip. Lifetime training is also included.

All our dogs have all legally required preventative inoculations, are microchipped and are spayed or neutered to control the repetitive birth cycle that produces more unwanted dogs. Most have been rescued from kill shelters in the Midwest, so their exact breed and age is often unknown. All dogs have been medically or emotionally rehabilitated as needed and are temperament tested to assess their fit with other dogs, cats and children.

Chicagoland Dog Rescue reserves the right to restrict adoption of a dog to potential adopters who live within a fifty (50) mile radius of Schaumburg, IL

Weekly socialization and basic obedience training is offered to all adopters FREE OF CHARGE for the lifetime of the dog, something no other group offers!  Training is crucial for happy dogs and ensures that our adopted dogs remain in their happy households forever.  A minimum of 4 training sessions is required for all adopted dogs.

Details on our training program can be found here.

We Have More Dogs In Need

Your ideal canine companion might not look exactly the way you thought they should.  Browse and read about our other dogs and find the right dog for you. 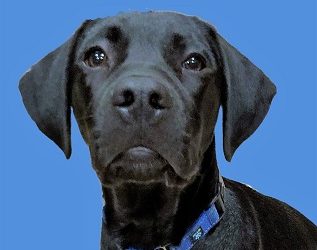 Meet Chief at Petco in Schaumburg on Sunday, December 4th from 10-12! BREED: Lab MixAGE: 5 monthsSEX:  MaleBIO: Hi, my name is Chief and I am such a good boy! I am just one happy-go-lucky guy who is happy to meet new people, play with new dogs, explore the backyard,... 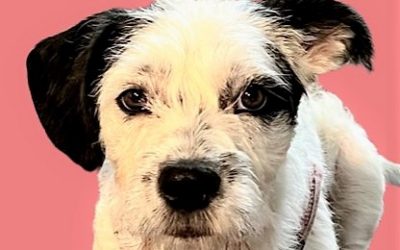 Meet DottieBREED: Terrier MIxAGE: 14 weeksSEX:  FemaleBIO:  Hello WORLD! My name is Dottie and yesssss... I am an adorable spotty girl! My foster family says I am a curious puppy with a sassy attitude that they LOVE! I am a girl who loves to play and run and am so... 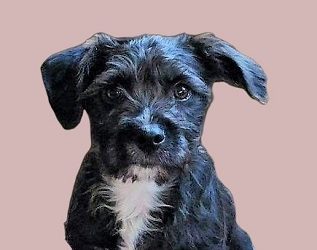 BREED: Terrier mix AGE:  14 weeks SEX: Female BIO:  Hello, my name is Dixie and I have a reputation….as the sweetest of all puppies! I can be a little shy in new situations but I am still figuring out all the new things in this big WORLD! Give me a little time and we...

Chicagoland Dog Rescue is a volunteer based, shelter-less rescue. We are a non-profit organization dedicated to rescuing, socializing, and placing homeless dogs into permanent homes - regardless of breed, size, or age.